The Coastguard Operations Centre | A Day in the Life

The United Kingdom has four emergency services: Police, Fire, Ambulance and Coastguard. Each service, although independent, works in close collaboration with its counterparts, especially when incidents call upon a multi-agency response.  Here, we look at how the HM Coastguard operations centre is structured, its approach to emergency response co-ordination within the control room and typical emergencies it attends day in and day out.

Her Majesty’s Coastguard is nearly two hundred years old and over that time has fallen under many governing bodies including the Board of Customs, The Admiralty, Board of Trade and more latterly The Department for Transport (DfT).

During its Admiralty Service, Coastguard Officers made up part of the Royal Navy Ready Reserve and fought in the Crimea War and both World Wars.

HM Coastguard is the only emergency service with a standing place at the National Cenotaph as part of the Naval Division.

Today, HM Coastguard is a division of the Maritime and Coastguard Agency (MCA) responsible for the initiation and co-ordination of all maritime search and rescue (SAR) within the UK Search and Rescue Region and coastal littoral area; approximately 1,000 000 square nautical miles of sea extending to mid-Atlantic and 10,500 miles of coastline and cliffs.

The Coastguard’s remit includes the mobilisation, organisation and tasking of adequate resources to respond to persons either in distress at sea, or to persons at risk of injury or death on the cliffs or shoreline of the United Kingdom. It also has responsibility for land-based search and rescue helicopter operations.

The service is made up of 352 coastal rescue teams located all around the UK, with approximately 3,500 highly trained volunteer Coastguard Rescue Officers (CROs) qualified in rope rescue, mud rescue, water rescue and search

A uniformed service with an established rank structure, there are eight full time ranks within Maritime and Coastal Operations and three within the volunteer arm of the service.

What is a Coastguard Operations Centre and how does it coordinate operations?

The control room element of emergency response operations is coordinated by nine Coastguard Operations Centres (CGOCs) and one National Maritime Operations Centre (NMOC) that operate 24 hours a day. They’re located in Shetland, Aberdeen, Humber, Dover, Fareham, Falmouth, Milford Haven, Holyhead, Belfast and Stornoway. Additionally, London Coastguard is co-located alongside the Port of London Authority and looks after Search and Rescue on the Thames.

National Maritime Operations Commander, Mark Rodaway OBE, who is based in Fareham, has overseen many notable incidents during his 30 year career, including the grounding of the car-carrier Hoegh Osaka in the Solent in 2015, the rescue of fourteen yachtsmen on the Yacht Clyde Challenger five hundred nautical miles off Land’s End, as well as the Napoli grounding and subsequent looting in 2007.

He explains the process for handling an emergency that involves the coastguard.

“Coastguard are typically called to incidents involving people in difficulties in the water, on beaches and cliffs all along UK’s coastline; these can range from potential drownings to serious cliff falls or searching for high-risk missing persons, to extracting people stuck in mud.  At sea, we respond to a whole range of incidents, from sinking vessels to medical emergencies on ships and leisure craft. We also assist specialist Officers in responding to oil spills and averting environmental disasters.

“When HM Coastguard receives a distress call by a 999 call, by radio, by satellite or any other means at the Coastguard Operations Centre, a Maritime or Senior Maritime Operations Officer will use their training and experience to question the caller to gather appropriate incident information”.

Mark tells us that the Maritime Operations Officer will then use charts and maps that cover the area from which the call originated to ask further questions that will help the caller identify exactly where they are.

The Coastguard Search Mission Co-ordinator (SMC) in charge of the incident will then decide which rescue resources will be used to conduct the operation. The officer who takes the call may keep talking to the caller gathering further details and providing reassurance, while another can be passing information to the chosen rescue resources.

The Coastguard problem can be very different from its emergency service partners, in so much as that, in a maritime environment, the initial incident location will move at the behest of wind and tide, requiring the Coastguard Search planners to make complex calculations to predict the most likely location at which the casualty will be, in order to direct search and rescue units to the ever-changing scene.

The CGOC will alert and dispatch the most appropriate rescue units according to the nature and severity of the incident. Unlike its control room counterparts, the CGOC will then co-ordinate the operation from the control room using any number of declared assets – i.e. resources available to the service, including:

The rescue resources work together with the CGOC as the coordinating authority to carry out the required SAR response and effect the rescue.

The Coastguard became a ‘999’ service in the 1960s enabling the public to raise the alarm as it does for other emergency services. Whilst radio technology developed, it also became possible for the Coastguard to communicate easily with vessels at sea.

Of course, with rapid expansion in mobile telephones, Coastguards can now be quickly alerted to emergencies even when radios are not available. However, at sea, VHF Digital Selective Calling (DSC) and Radio telephony (RT) remain the preferred means of communications; allowing the maritime community to quickly intervene and assist with a developing situation.

HM Coastguard is at the forefront of communications development and regularly use landline and mobile telephone networks and VHF, MF, HF terrestrial radios and communications satellites, as well as having access to TETRA.

CGOCs all use Integrated Coastguard Communication Systems (ICCS) that enable officers to collaborate and communicate with each other and other services through digital technology, replacing its analogue predecessors.

Uniquely, all the CGOC’s are linked via a network-cloud, meaning that every Coastguard Co-ordinator can access every telephone system or radio mast in the country, regardless of which control room they are situated in.

The coastguard plays a critical role in our communities

When asked about the role of the coastguard in keeping our communities safe, Mark says, “It’s a remarkable operation.

“We handle maritime and Coastal emergencies and incidents every day, often in very difficult circumstances. Our people are incredibly skilful in delivering search and rescue operations over extended distances and challenging environments that ultimately save lives.”

“This has been my life’s work for 30 years. I remain passionate about the emergency response business and proud of HM Coastguard’s commitment to saving lives on the coast and at sea. It’s been an incredible privilege to lead the team delivering search and rescue incidents on the front line”.

In recognition of his contribution to search and rescue co-ordination, Mark has twice received the Chief Coastguard’s Commendation for Meritorious Service. He received the Honorary Commodore Award (HM Coastguard’s highest individual award) from the Prince of Wales in May 2008 and was appointed OBE in the 2012 New Year’s Honours List.

In 2019, judges also selected Mark as the winner of the Lifetime Achievement Award at the Control Room Awards – an event that shines the spotlight on the unsung heroes of critical control and operations centres and most recently, he was appointed as a Younger Brother of the Corporation of Trinity House; The first professional Coastguard to be given this maritime accolade.

Learn more
We’re proud to work across the UK and around the world with emergency services’ control and operations centres. To find out more about our critical communications solutions, have a look here.

If you’d love to know more about careers with the coastguard, why not check out their recruitment page – covering everything from the importance of maritime safety to the benefits offered, people and current vacancies. 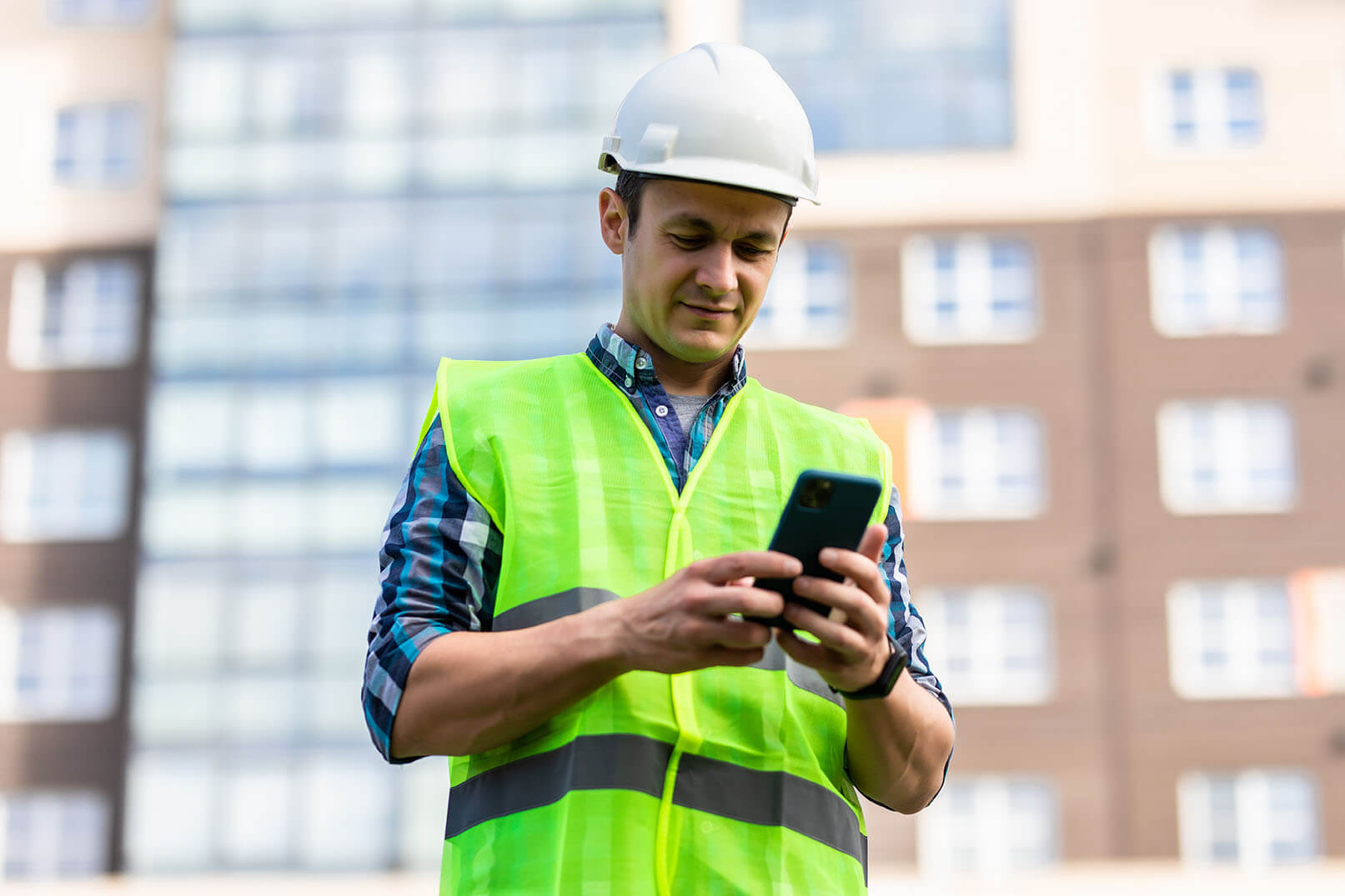 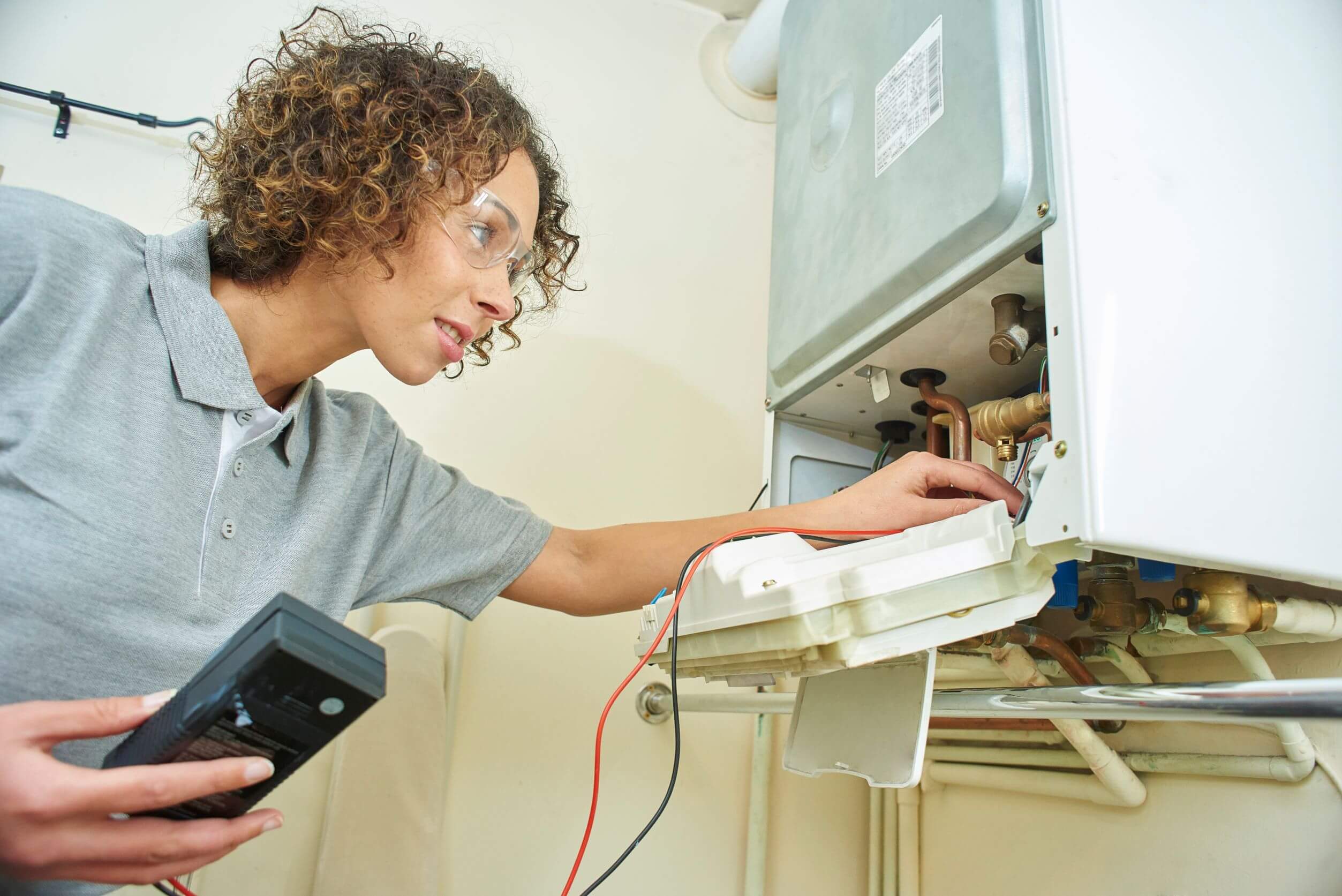