The Home Office is leading a cross-government programme to deliver the new Emergency Services Network (ESN) critical communications system. This will replace the current Airwave service used by the emergency services in Great Britain (England, Wales and Scotland) and transform how they operate.

ESN will transmit fast, safe and secure voice, video and data across the 4G network and give first responders immediate access to life-saving data, images and information in live situations and emergencies on the frontline. Investment in ESN will also mean improvements to 4G network coverage, which will enable 999 calls to be made securely from mobile phones in some of the most remote and rural parts of Great Britain.

It will give the emergency services access to the latest mobile communications products and applications as soon as they come on stream. They will be able to choose what meets their unique operational requirements from the tools and technologies available.

Users for ESN include the police, fire and rescue and ambulance services as well as other users stretching from local authorities and utility services to first responders like inshore rescue. There are 300,000 frontline emergency service users who will depend on ESN, using handheld devices or operating equipment in 45,000 vehicles, 66 aircraft and more than 100 control rooms.

Mobile Coverage Across the UK

Providing sufficient coverage is essential to allow users to migrate safely from its current Airwave system onto ESN. The coverage is being delivered via multiple projects to complete the build activities required but the actual network is provided via the programme’s mobile services supplier EE and will ultimately be assured by a common, service-wide testing and assurance process.

The programme will deliver and assure the coverage that will enable emergency services users to continue to operate effectively, efficiently and safely, when Airwave is turned off.

ESN coverage will be delivered in key areas of:

In total, more than 950 new masts are being constructed and about 19,000 sites are being upgraded to facilitate the coverage needed for ESN across Great Britain.

ESN utilises the EE network and as such also gains benefits of its commercial improvement programmes to existing commercial 4G networks. Voice and data traffic for ESN will get priority over all other commercial mobile traffic.

Mobile coverage has historically evolved in a different way to fixed line connectivity due to the more competitive dynamic that has existed at a mobile network level. EE, part of BT Group, has invested heavily in geographic coverage as part of their government contract for the ESN and has the largest and fastest 4G network. Over the past three years, EE has built around 700  new sites in rural locations and is upgrading its entire network to 4G. EE 4G now covers over 85% of UK geography and over 99% of premises.

This has driven the aggregate industry footprint – where at least one operator is present – to 91%.

Addressing total not-spots – where no operator provides coverage – has been a priority for ESN rollout. This is currently the case across 9% of the UK landmass.

Wales is a major beneficiary of new Emergency Services Network infrastructure, with 75 new 4G sites being built directly by EE as part of the programme to provide connectivity for the emergency services when the legacy Airwave system is turned off.

EE’s 4G sites in Wales are complemented by a further 93 planned new sites being delivered by the UK Government under the Home Office’s Extended Services (EAS) Programme. The Home Office has stated that: “Given the remote and rural location of some of this new infrastructure, it may be possible to use the [EAS] Programme to bring fast 4G commercial services to locations and communities which have previously had poor or no mobile coverage.”

In Scotland the total number of new sites built by EE for ESN totals over 450.

EE has partnered with the Scottish Government and the Home Office to bring 4G to some of Scotland’s most rural locations for the first time. Ten areas have been connected to 4G, with a further 25 locations across rural Scotland to follow.

These sites are all part of the Scottish Government’s £25 million Scottish 4G Infill programme (S4GI) which is delivering 4G infrastructure and services in so-called ‘not-spots’ in rural Scotland, providing 4G connectivity to areas which previously had no coverage.

Delivered by the S4GI programme and connected as part of EE’s Emergency Service Network partnership with the Home Office, the new sites will provide vital connectivity in some of Scotland’s most rural areas. Scottish Emergency Services and Mountain Rescue will be able to access a reliable 4G mobile service for the first time, as well as residents, visitors and businesses.

By the summer of 2023, the Scottish Government’s S4GI programme is anticipated to deliver up to 40 masts, including the Emergency Service Network roll-out.

The Shared Rural Network is one of the first UK infrastructure programmes to confirm funding post-Brexit through a new process that is faster and less bureaucratic. The £1 billion government deal with the UK’s four Mobile Network Operators (MNOs) EE, O2, Three and Vodafone will see both public and private investment in a network of new and existing phone masts reducing partial and total not-spots and levelling up connectivity across every corner of the UK.

The funding will enable new masts to be built, reducing the number of total not spots, and to upgrade radio equipment built as part of the Home Office’s Emergency Services Network (ESN) Programme which will enable MNOs to provide even more coverage.

The MNOs have already begun work as part of the deal to close the majority of ‘partial not-spots’ – areas where there is coverage from at least one but not all operators – by mid-2024. There have already been over 700 site improvements announced so far this year to help close not-spots across the UK.

With £500 million of government in funding available to reduce total not spots now, the government and the MNOs remain confident that combined coverage will be delivered to 95% of the UK by the end of 2025, with areas around the UK starting to see improvements to 4G coverage long before completion. 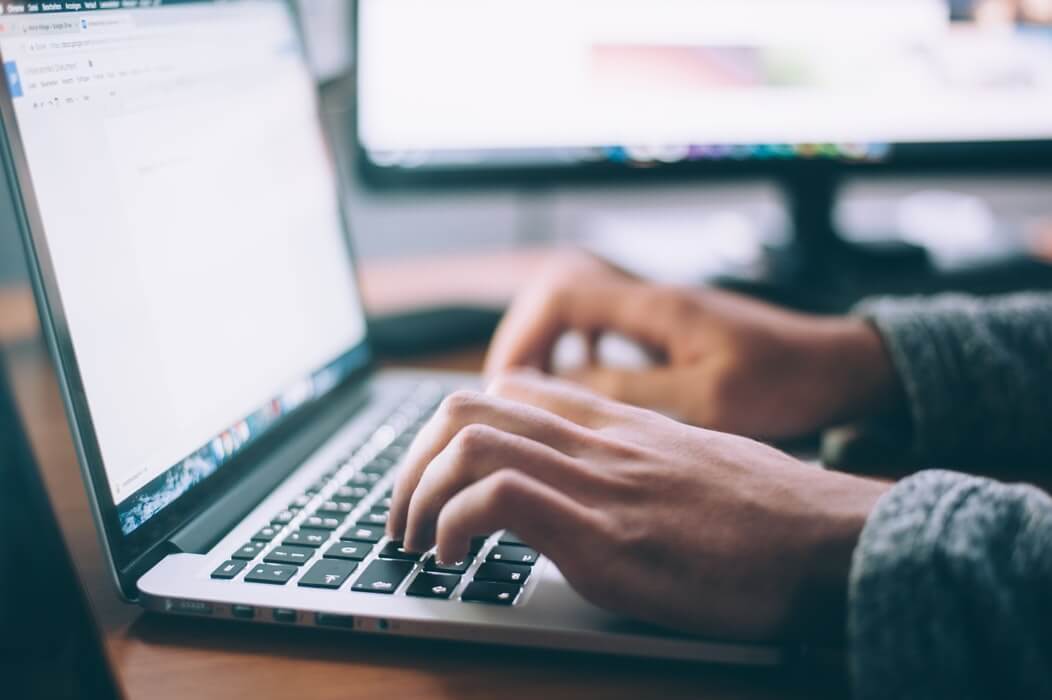 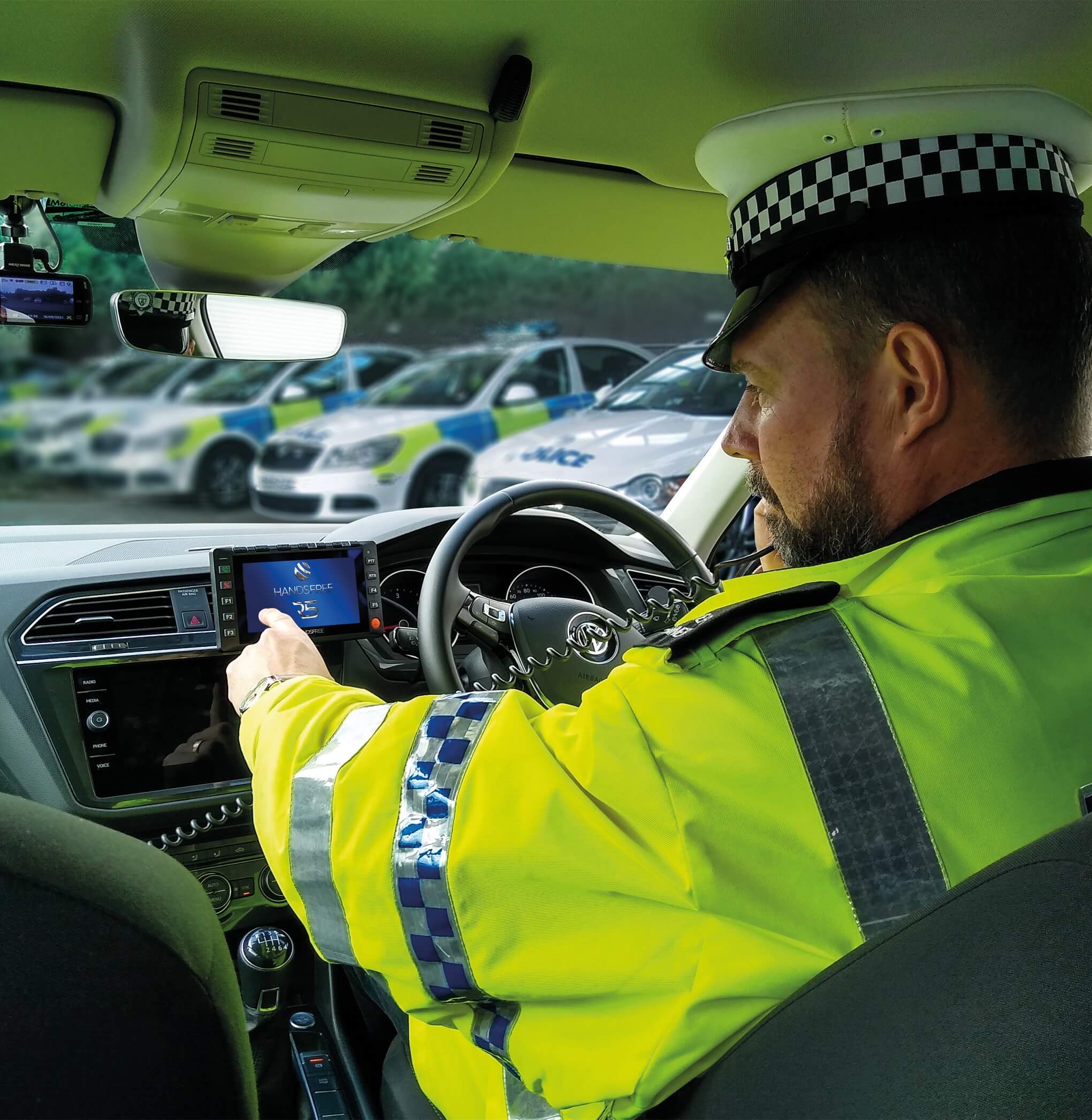