The role of Police and Crime Commissioners

With Police and Crime Commissioners (PCCs) having been elected for the third time last month in 40 force areas across England and Wales, it felt like the right time to recap on the roles and responsibilities of these strategic policing stakeholders.

With Police and Crime Commissioners (PCCs) having been elected for the third time on 6 May (2021) in 40 force areas across England and Wales, it felt like the right time to recap on the roles and responsibilities of these strategic policing stakeholders. In the time that the PCC structure has been in place, the role has evolved and the group as a collective is providing a pivotal means for continued collaboration across policing in the UK.

Every force area is represented by a PCC, except Greater Manchester, West Yorkshire and London, where PCC responsibilities lie with the Mayor, and in the City of London it sits with the Police Authority.

The role of Police and Crime Commissioners (PCCs) was created by the Police Reform and Social Responsibility Act 2011 to replace police authorities in England and Wales (with the exception of Greater London and the City of London). This did not cover Scotland and Northern Ireland where policing is devolved.

In Scotland, the Scottish Police Authority serves in a similar capacity for Police Scotland.

Police and crime commissioners are elected to hold police force to account. Their aim is to cut crime and to ensure police forces are effective.

Under the terms of the Police Reform and Social Responsibility Act 2011 Act, PCCs must:

Since PCCs were introduced, their remit has expanded to include responsibility for commissioning the majority of victims’ services and the ability to take on governance of the local fire and rescue service.

There are currently four Police, Fire and Crime Commissioners (PFCCs) in Essex, Staffordshire, North Yorkshire and Northamptonshire. PFCCs are also elected by the public and as well as holding the police to account, they also scrutinise the fire and rescue service by:

Collaborative Working in the Community

PCCs, PFCCs and Mayors who exercise PCC functions also work with local councils and other organisations to promote and enable joined up working on community safety and criminal justice.

The PCC, PFCC or Mayor with PCC functions does not “run” the police or fire service. Chief Constables and Chief Fire Officers continue to be responsible for the day-to-day operations of the police and fire services respectively, but they are accountable to the public via the Commissioner.

PCCs, PFCCs and Mayors who exercise PCC functions are single, directly elected individuals ensuring the public are protected, providing greater opportunities for collaboration and more effective scrutiny of public services. They also ensure that there is an effective policing contribution to national partnership arrangements to protect the public from other cross-boundary threats.

The National Anti-Trafficking and Modern Slavery Network (NATMSN) brings together Police and Crime Commissioners from across England and Wales, the Independent Anti-Slavery Commissioner, The National Police Chief Council (NPCC) lead Chief Constable Shaun Sawyer and the Home Office Modern Slavery Unit to discuss and improve how we work together to combat human trafficking and modern slavery in all its forms.

The network was launched in February 2016 and was created and is chaired by Mark Burns-Williamson, West Yorkshire’s Police and Crime Commissioner.

More information can be found here.

There are a number of force areas, despite having high incidences of serious violence, are not receiving any additional funding to establish Violence Reduction Units (VRUs). Therefore the APCC has set up a network for these Non VRU OPCCs to share experiences and best practice for maximising existing resources and opportunities. This Network met for the first time in February 2021 and has members from 10 Offices of PCCs.

Sport and Youth Crime Prevention Board

Launched by the Derbyshire PCC at its inaugural meeting, the Board’s mission is to create a unified voice for PCCs across the country who recognise the power of sport in preventing young people entering the criminal justice system and are committed to investing in sports-related programmes.

It will act as a learning hub for all forms of sports-based crime prevention work and will lobby Government to align funding strategies and influence future policy decisions, priorities and actions.

More information can be found here.

The APCC offers the following services to members:

The APCC produces a number of ‘In Focus’ reports, under the campaign strapline, “PCCs Making A Difference”, to help publicise the innovative work of PCCs – particularly their work with partner organisations – to support victims of crime and reduce re-offending.

Seven ‘In Focus’ reports have been produced to date. They are high-level digital documents which provide a snapshot of the varied victims’ partnership work that PCCs are involved in. They can be found here.

The APCC Business Plan 2020-2022, produced during the pandemic, sets out key priorities and what the APCC expect to deliver over this period. This plan has been developed in close consultation with their membership and has sought input from wider stakeholders throughout. A new delivery structure ensures that they are better able to deliver against their primary priorities of excellence in policing and safer communities, alongside providing a national voice for PCCs, victims and the public. This business plan sets out how the APCC will act to further develop and transform policing and wider criminal justice and strengthen public trust and can be viewed in full here. 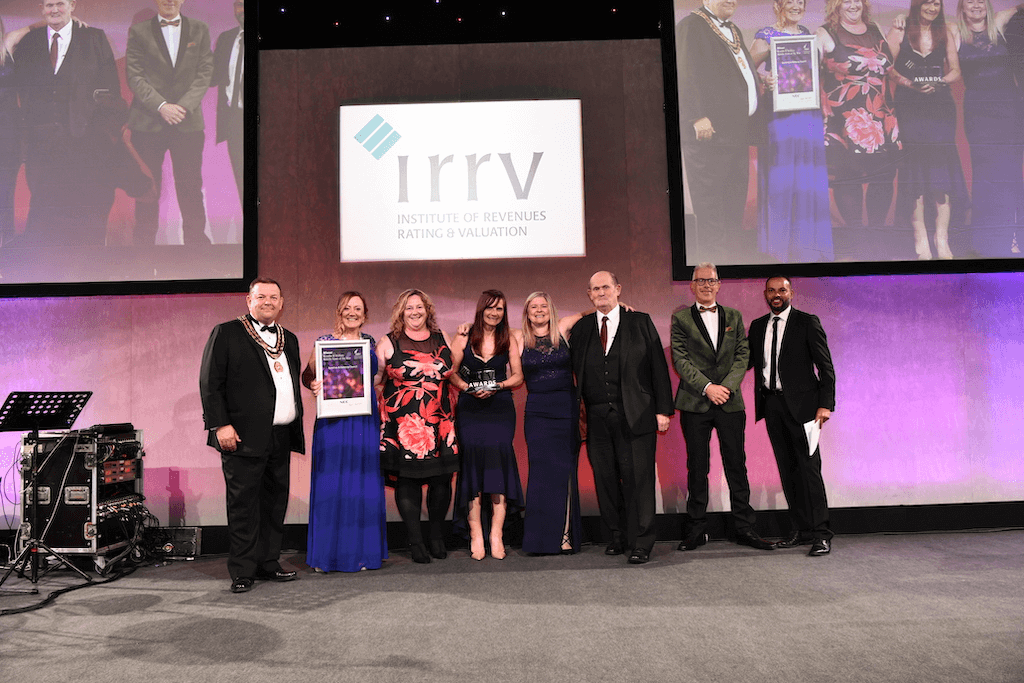