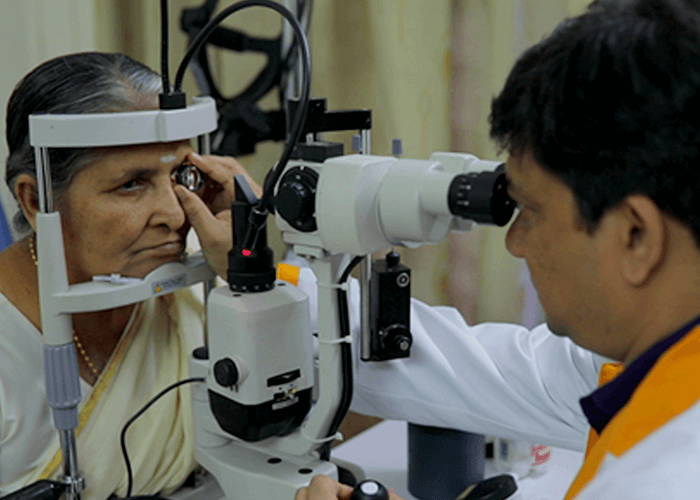 Over 30 million people in India have been diagnosed with diabetes, though the true figure could be as high as 60 million. India has the highest number of people with diabetes in the world, and this figure is likely to rise.

People with diabetes are at an increased risk of developing complications such as neuropathy, nephropathy, heart disease and diabetic retinopathy (DR). DR is damage to the retina caused by high blood glucose levels. In severe cases, it can result in loss of vision, but if identified and treated early, progression can be slowed down and blindness prevented.

Our OptoMize software is used around the world to successfully screen more than 500,000 people each year. It creates secure, single patient records, captures care plans and drug regimens and can be fully integrated with other diabetes clinics such as podiatry.

Send us an email and we’ll get back to you
We use cookies to ensure that we give you the best experience on our website. If you continue to use this site we will assume that you are happy with it.OkPrivacy policy