A week-long campaign has shone a welcome spotlight on the unsung heroes of emergency services control rooms to highlight their vital, life-saving work.

Organised by NEC Software Solutions, International Control Room Week ran from October 18-24 and saw control room staff and colleagues celebrate across the UK and Ireland and as far afield as Australia and New Zealand.

The week is the highlight of the emergency services calendar and this year’s campaign involved almost 100 emergency services organisations worldwide, reaching 23.6 million people across the globe and generating 41,800 interactions on social media.

Teams marked the week in many ways, from writing poems about the work of control room heroes and organising baking competitions, to designing their own t-shirts, issuing long service awards to staff and recognising the best dressed control rooms.

Speaking in his video, Graham said: “Wishing you a great week of celebrations. Thank you, each and every one of you, for what you do. It’s a thankless task and it’s so psychologically demanding. I have been in many control rooms over the years and met many staff, and you’re under such stress.

“Thank you for your calm, clear advice that you give us on the end of the phone. You are very precious people. Enjoy your week, you control room heroes.”

Challenges around the number of non-emergency calls made to control room call handlers were also highlighted during the week. 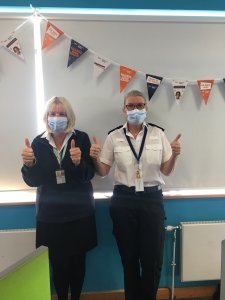 Avon and Somerset Police 101 operators all ready for another shift supporting the public and communities during International Control Room Week.

Avon and Somerset Police tweeted that control room staff received 1,103 non-emergency calls compared to 324 emergency incident reports in just one nine-hour shift, including a call from a member of the public reporting a cat meowing too loudly!

The Force’s control room teams and colleagues also raised funds for charity, recognised individual staff who have gone above and beyond the call of duty and held bake sales to mark the week.

Chloe Hope, Senior Leadership Team Comms Manager at Avon and Somerset Police, said: “We’ve really enjoyed taking part in International Control Room Week and celebrating all of the different ways we serve our communities. As a communications family, it’s a great opportunity to reflect and be proud of the effort we put in and thank our staff for the work they do.

“Our job is unique and we’re lucky to have the people we have. We’re often the first person people speak to at the worst times in their lives and it’s so important to get that right.

“We want our communities to trust the non-emergency channels to contact us and rely on us where needed. As well as the 101 service being 24 hours, there are alternative ways to contact us using our website and online services when your call is not related to an emergency or urgent matter, but sometimes other agencies and services are best placed to help. People shouldn’t be afraid to reach out to them too.”

New South Wales Ambulance in Australia also used Twitter to praise their control centre staff who work closely with paramedic colleagues to provide the best care for their communities.

Staff at Leicestershire Fire and Rescue Service completed a cycling, running, walking and swimming challenge with colleagues last year and this year saw them design their own t-shirts, hold a raffle, and invite colleagues into the control room for tea, coffee and cake to find out more about their work.

Ash Spriggs, Crew Manager for Fire Control at Leicestershire Fire and Rescue Service, said: “This is the best week of the year for us and we took to social media to celebrate it.

“We held a raffle for a blood cancer charity after a colleague lost her brother to leukaemia and we’ve had a lot of interest from across the fire and rescue service community, as well as from local media and members of the public.

“It’s nice to have the spotlight thrown on us for a change. The public think of fire engines rushing out to burning buildings, but there is so much support behind that. We work extremely closely with our operational crews, but we’re often unseen.”

NEC sent celebration boxes filled with items to help celebrate the week to participating control room teams, including notecards, bunting, posters and balloons to dress up their workspaces.

The company is also donating £1 to the Marie Curie and End Youth Homelessness charities for every social media post carrying the hashtag #ControlRoomHeroes shared during the week. £2,380 will be split between the two causes, continuing the positive legacy of the annual campaign.

Steve Ainsworth, NEC Software Solutions’ Executive Director of Public Safety, said: “Control room staff go above and beyond in their roles every day and we want them to know their critical work doesn’t go unnoticed.”

“They are the beating heart of emergency services organisations and International Control Room Week is dedicated to recognising the fact that they are there for those most in need 24/7, 365 days a year.

“They make immediate, often life-saving decisions to keep members of the public and communities safe and we truly value their outstanding work. We hope everyone had a fantastic week.” 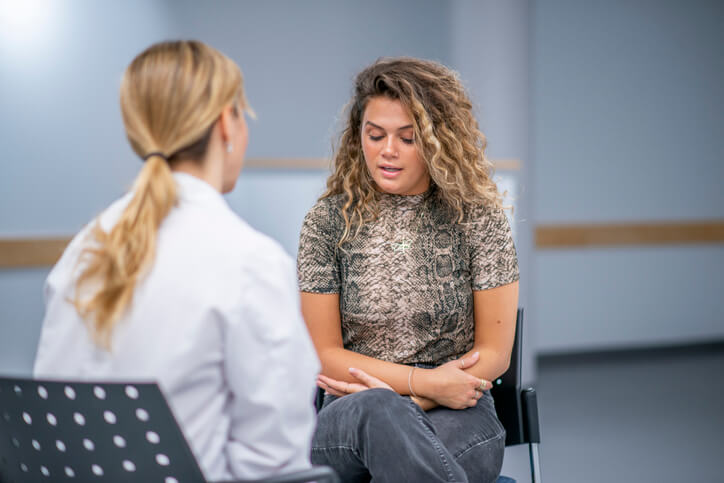