Overcoming the challenges of a remote migration

They had planned to go live with the hosted server and latest version of Land Charges at the end of March but, due to the unexpected influx of remote working, they postponed by a week to prepare. Once everyone was settled and connections re-tested, they successfully went live on 7th April. Croydon managed to overcome the challenges of a remote migration, with relative ease and confidence.

“We were concerned that the added logistical problems brought about by Covid-19 would cause problems migrating, however it quickly became obvious that the hosted solution we were testing was the best option during this period. As with any project, there were a couple of issues to resolve, however, generally everything went smoothly and the support has been great.”

“There are now plans to get Croydon using spatial data as well as implement other data interfaces to improve working practices overall”.

It is fantastic to see our customers adapting to the challenging environment we currently find ourselves in, and we are proud to have assisted their migration. If you are interested in migrating to a hosted service, please contact your account manager Paul Callow or Adrian Bancroft. 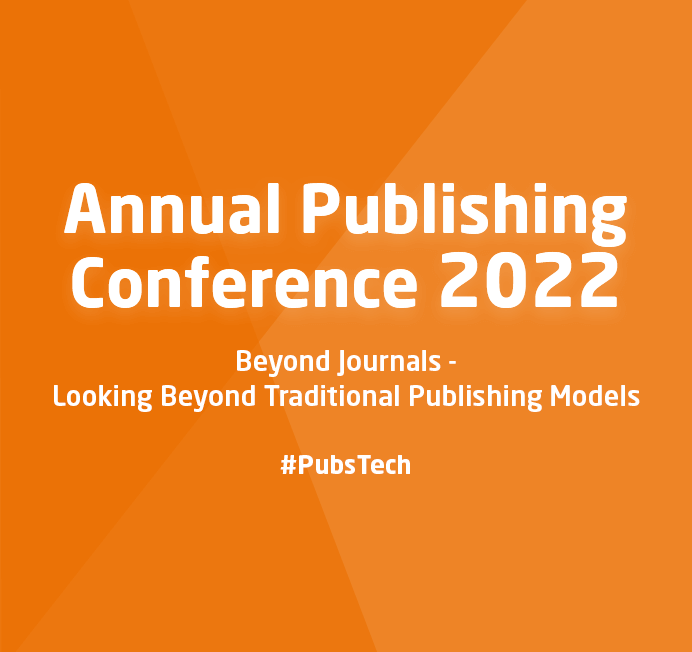