The majority of all neonatal deaths (75%) occur during the first week of life, and between 25% to 45% occur within the first 24 hours.

The main causes of newborn deaths are prematurity and low birth weight, infections, asphyxia (lack of oxygen at birth) and birth trauma. These causes account for nearly 80% of deaths in this age group.

Newborn screening is the procedure of testing every newborn for certain harmful or potentially fatal disorders that aren’t otherwise apparent at birth. With a simple blood test, doctors can diagnose newborns having certain conditions that eventually could be fatal. Although these conditions are rare and most babies are given a clean bill of health, early diagnosis and proper treatment can make the difference between lifelong impairment and healthy development.

Even if the baby suffers from any disorder, proper treatment is provided on time can improve the baby’s health and help in tracking the future impact of the treatment on the baby.
There are many tests available in India which helps in detecting the conditions at an early hour. In India, we do not have a country-wide newborn program, however, most of the states have some programs running in their own capacity, especially given advancements and access to technology. The following disorders are usually included in newborn screening programs:

At NEC Software Solutions UK, we have used our technology expertise to provide screening services and give healthcare professionals and individuals early warning of conditions in a number of areas including hearing, physical examination and bloodspot screening to detect metabolic disorders such as Congenital Hypothyroidism. By screening newborns early we can help the hospitals and communities to provide intervention and support much sooner which can save lives, reduce costs and give children a much better quality of life. For more information on our Screening services, click here. 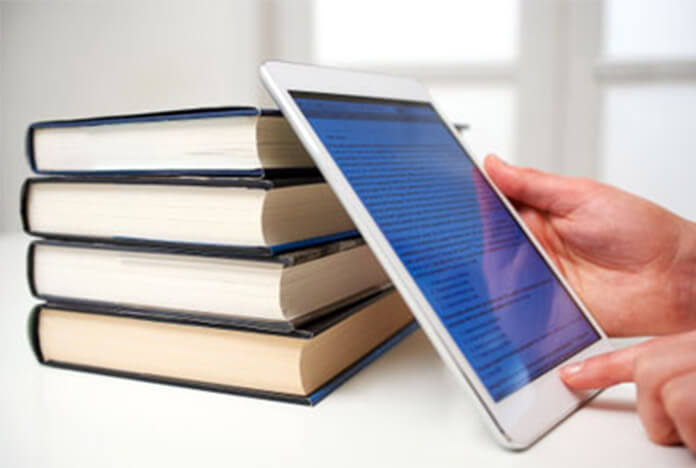 What is Driving the Publishing Business this Year – 2016 Technology Trends in Publishing!

Why is Content Sourcing the Next Big Thing in the World of Publishing!