Northgate Public Services (NPS), a wholly-owned subsidiary of NEC Corporation, has today announced that as of 1st April 2021, Tina Whitley, the firm’s current executive director of government, health and housing, will become chief executive officer, taking over from Steve Callaghan.

Mr. Callaghan will remain a board member as non-executive vice-chairman, focusing on strategic initiatives and acquisition activities. In addition, he will undertake an advisory role to NEC Corporation.

“Steve Callaghan has been an exceptional CEO at Northgate Public Services. When he joined NPS in 2016, the business was nearly £300 million in debt and many of the fundamentals were wrong. Today, NPS is a robust and flourishing business. This year’s EBITDA is forecasted to exceed £53 million and it has continued to grow throughout the pandemic.

“Steve has transformed the organisation’s culture and financial performance and has delivered wholescale improvements through his commitment to product development and increasing NPS’ market share. We are delighted to retain him as a board member to advise on strategy and M&A activity.”

Tina Whitley also joined NPS in 2016, bringing with her a wealth of commercial expertise. She was previously at Capita Children’s Services (part of Capita PLC), where she was managing director of the education and libraries division and has held senior commercial positions at Convergys, Cable and Wireless and Fujitsu Services.

“Tina Whitley will make an outstanding CEO. She has been pivotal in modernising the government, health and housing divisions at NPS and has successfully navigated the challenges brought by the pandemic in these sectors. She has our full support, and we are looking forward to her taking the business to the next level.”

“My aim has always been to build teams that develop products and services that enable the best outcomes for our customers and their end-users. It is the foundation on which commercial success is built and it will continue to be my focus for NPS moving forward. It’s a proud moment to lead such a talented team of people who together have helped transform the fortunes and cultural outlook of this business.” 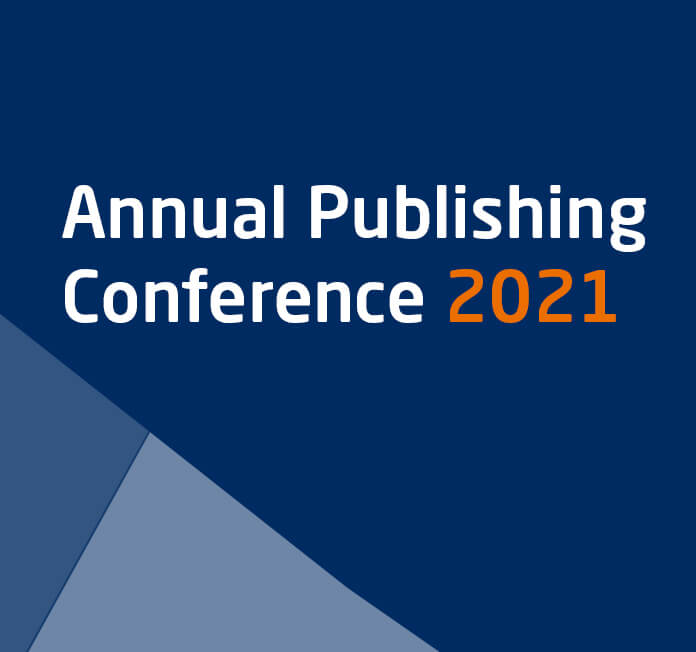